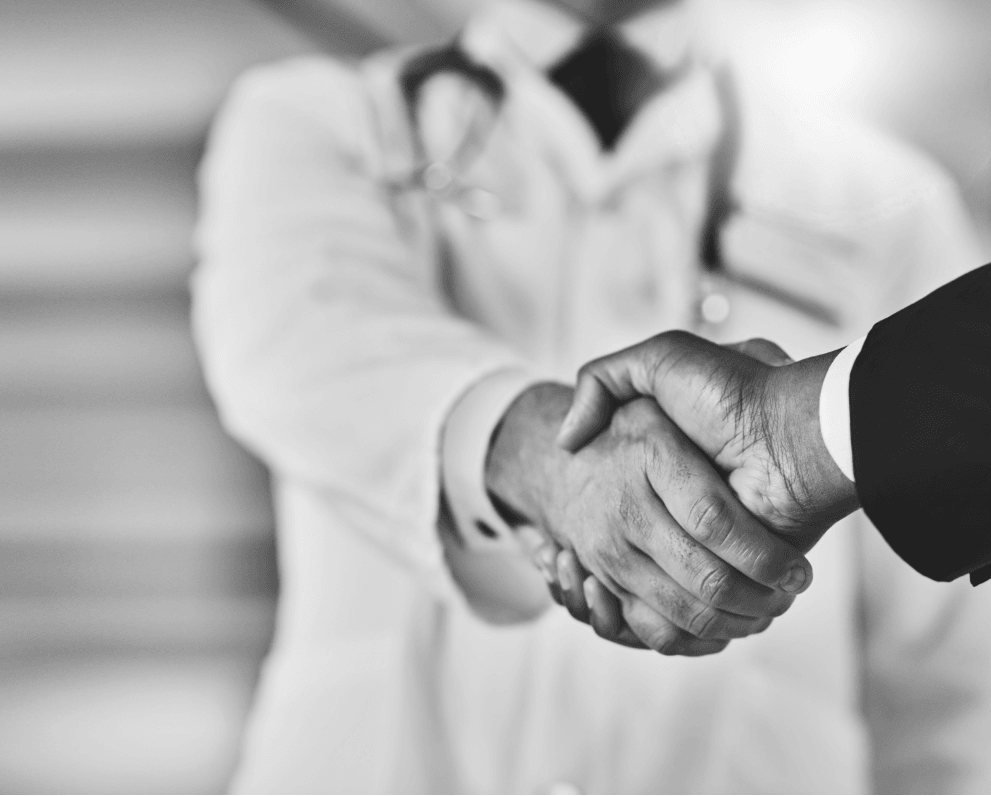 Dr. Yeager joined OBHG in 2012 serving as an OB hospitalist in Texas and California. In 2016, she became a site director at one of OBHG’s busiest programs in California and was named physician of the quarter in 2019. Dr. Yeager also served as the hospital’s chair of obstetrics and gynecology. In 2018, Dr. Yeager received OBHG’s Clinician Leadership Award and has began serving as Medical Director of Operations in 2020. In 2022, Dr. Yeager was promoted to Vice President, Clinical Operations.

Dr. Yeager graduated from the Texas Tech University School of Medicine and completed her OB/GYN residency at the University of Texas Southwestern Medical School.